Thanks to my late father and his growing up during the Great Depression, I have a fascinating collection of Fortune magazines from the 1930s.

These are large, hefty tomes, not throwaway magazines. The covers may allude to the contents, or they may not. They seem more like classic album covers to me, where the meaning isn't always clear, but it makes you want to check out what's inside.

Here's the cover to the November 1936 issue (click on the image to enlarge it to a worthy size): 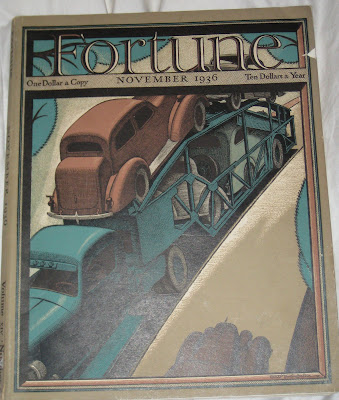 The issue contains wonderful analyses of New Deal projects, like NYC's Triborough Bridge and Midtown Hudson Tunnel (now known as the Lincoln Tunnel). But that's for another time--the advertisements are the real draw.

I'm not sure if you can ignore the apple-chomping pig's head in the background, but this is an ad for Heinz Plum Pudding in a can: 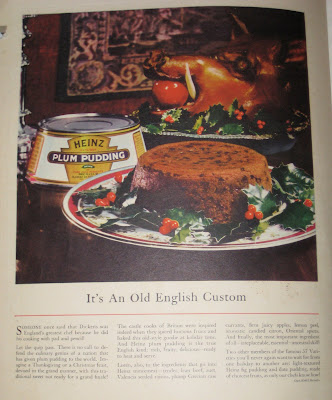 Check out the ad copy:

Someone once said that Dickens was England's greatest chef because he did his cooking with pad and pencil!

Let the quip pass. There is no call to defend the culinary genius of a nation that has given plum pudding to the world. 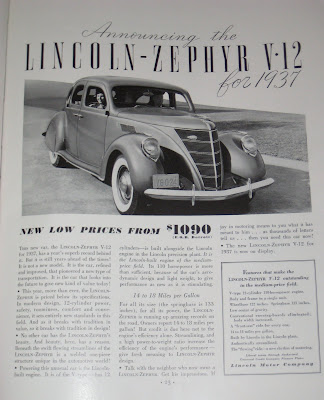 Conservative, tradition-bound Philadelphia is no longer because a self-proclaimed liberal newspaper, the Philadelphia Record, has the largest morning circulation. By 1938, Moses Annenberg's Inky reclaimed the top spot and in 1947, put the Record out of business. 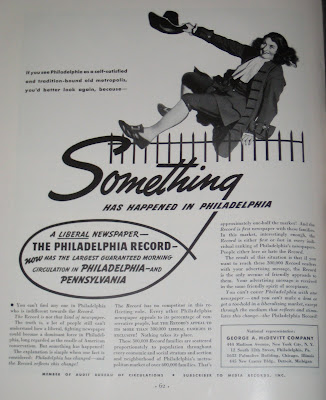 If Philly is too parochial for you, perhaps a sailing abroad would be of interest. Say, to Germany. Yes, Deutschland of the Third Reich, eerily advertised in an American business publication. 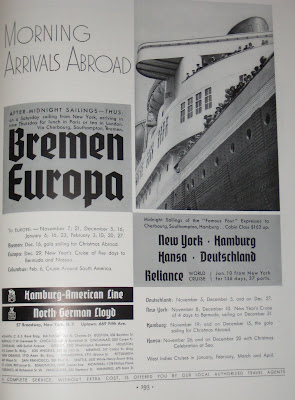 If that isn't enough to creep you out, how about a tour of welcoming 30's Japan? The Yen is cheap. And the Japanese tourism board is cheap as well, sporting for only a half-page ad. 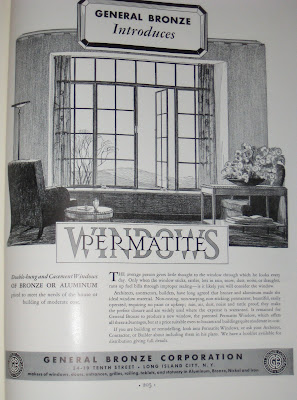 Now we're at the back cover, featuring an ad for Camel cigarettes, encouraging the reader to smoke Camels "for digestion's sake!" The joke is res ipsa loquitur. 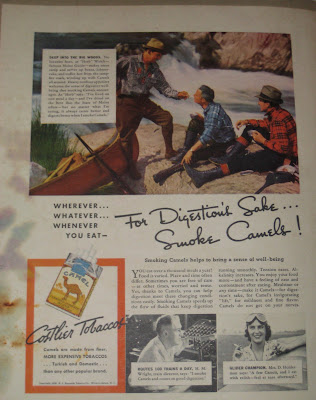 Posted by WershovenistPig at 2:11 AM

Juliana, you bitch, are overpriced!

As for the post, great scans. Doesn't a dollar for Fortune Magazine in 1936 seem high to you?

A dollar in 1936 is about $15 today, according to the inflation calculator at: http://www.westegg.com/inflation/infl.cgi

i have gone through this blog. nowadays im working from my home as a online businessman. and the above blog is really helpful.

Are you paying over $5 / pack of cigarettes? I'm buying my cigarettes from Duty Free Depot and I save over 60%.